Signe is a Founding Principal of MNLA and has been practicing as a landscape architect and urban designer in New York since 1978. Her body of work has renewed the environmental integrity and transformed the quality of spaces for those who live, work, and play in the urban realm. A Fellow of the ASLA, she is the recipient of more than 100 national and local design awards for public open space projects and is published extensively nationally and internationally. Signe is a professor of urban design and landscape architecture at Pratt Institute in both the graduate and undergraduate Schools of Architecture and is the former President of the Public Design Commission of the City of New York. Born in Paris, Signe received a Bachelor of Arts, cum laude, in Urban Planning from Smith College; a Bachelor of Arts in Landscape Architecture from City College of New York; and a Bachelor of Science in Construction Management from Pratt Institute. 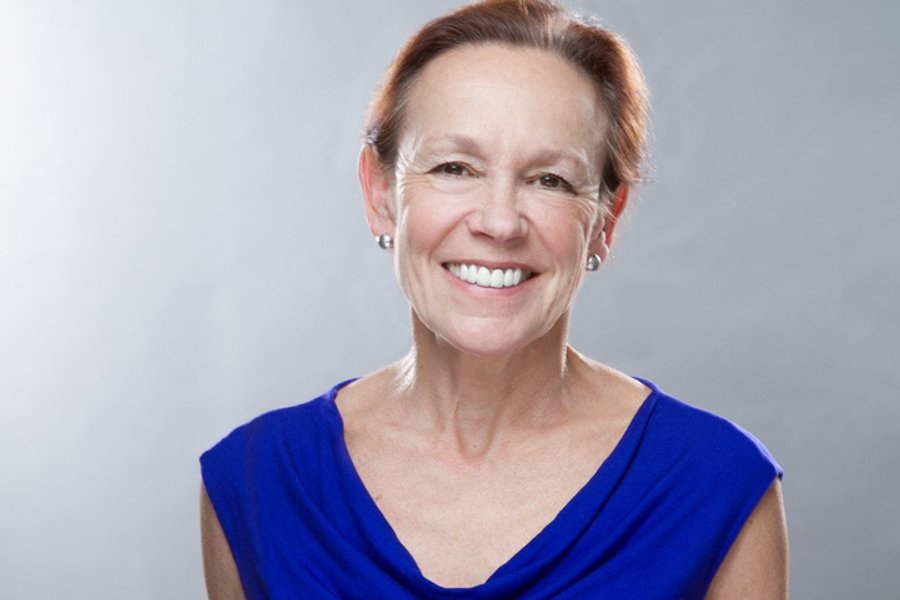