Working closely with city agencies and two local community-based project partners, MNLA led a team to define the route and character of the South Bronx Greenway within the Hunts Point and Port Morris neighborhoods. A central premise of the project is balancing quality of life improvements for residents and workers alike and demonstrating that community and industry can coexist through careful planning and design. During the planning process, five priority projects were identified, each of which is now constructed.

The master plan reaches far beyond the notion of physical connectivity. It provides some of the first waterfront access to the South Bronx, contributes significantly to air and water quality improvements, and fosters compatible economic development. The Greenway has become a catalyst for subsequent private and public investments and a symbol of success for the environmental justice movement. 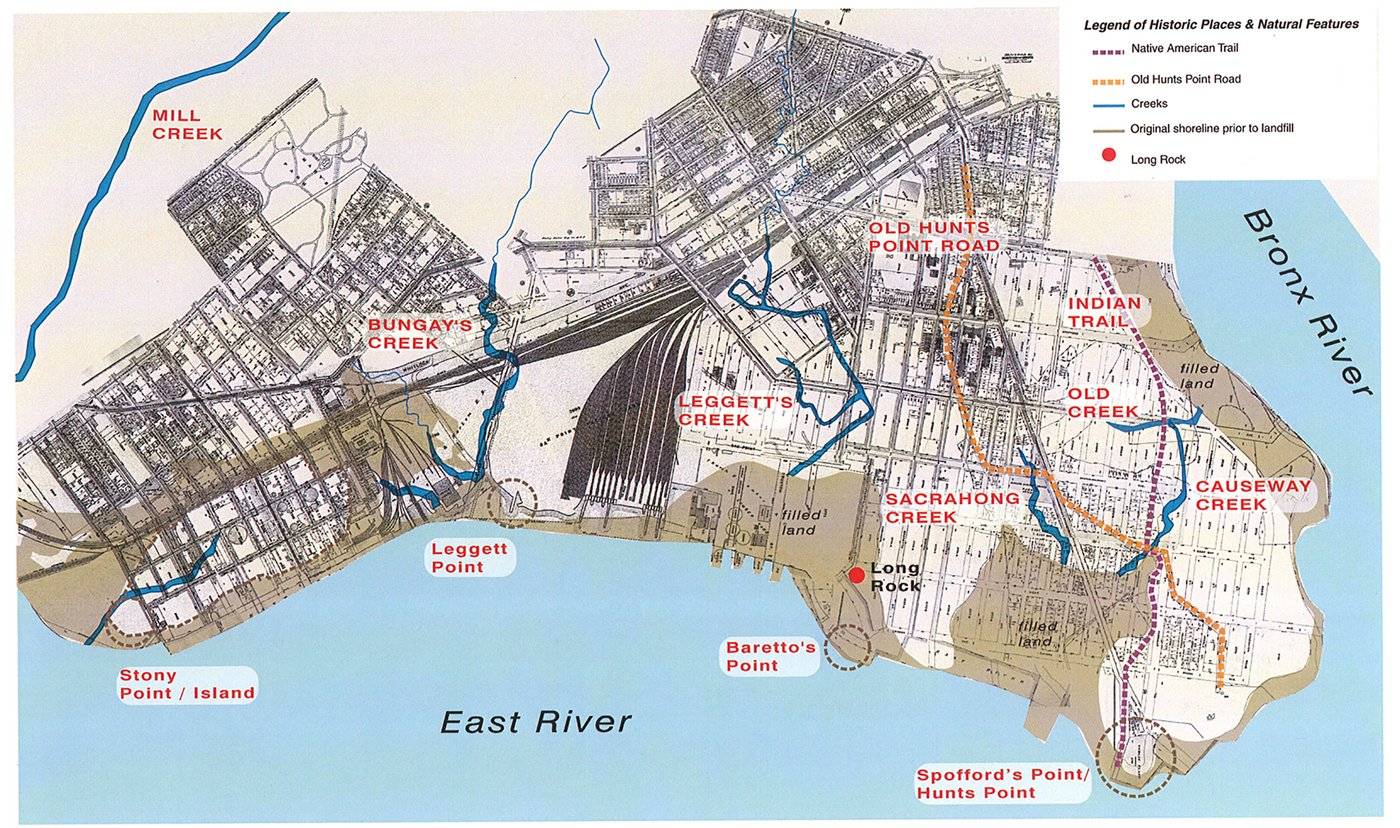 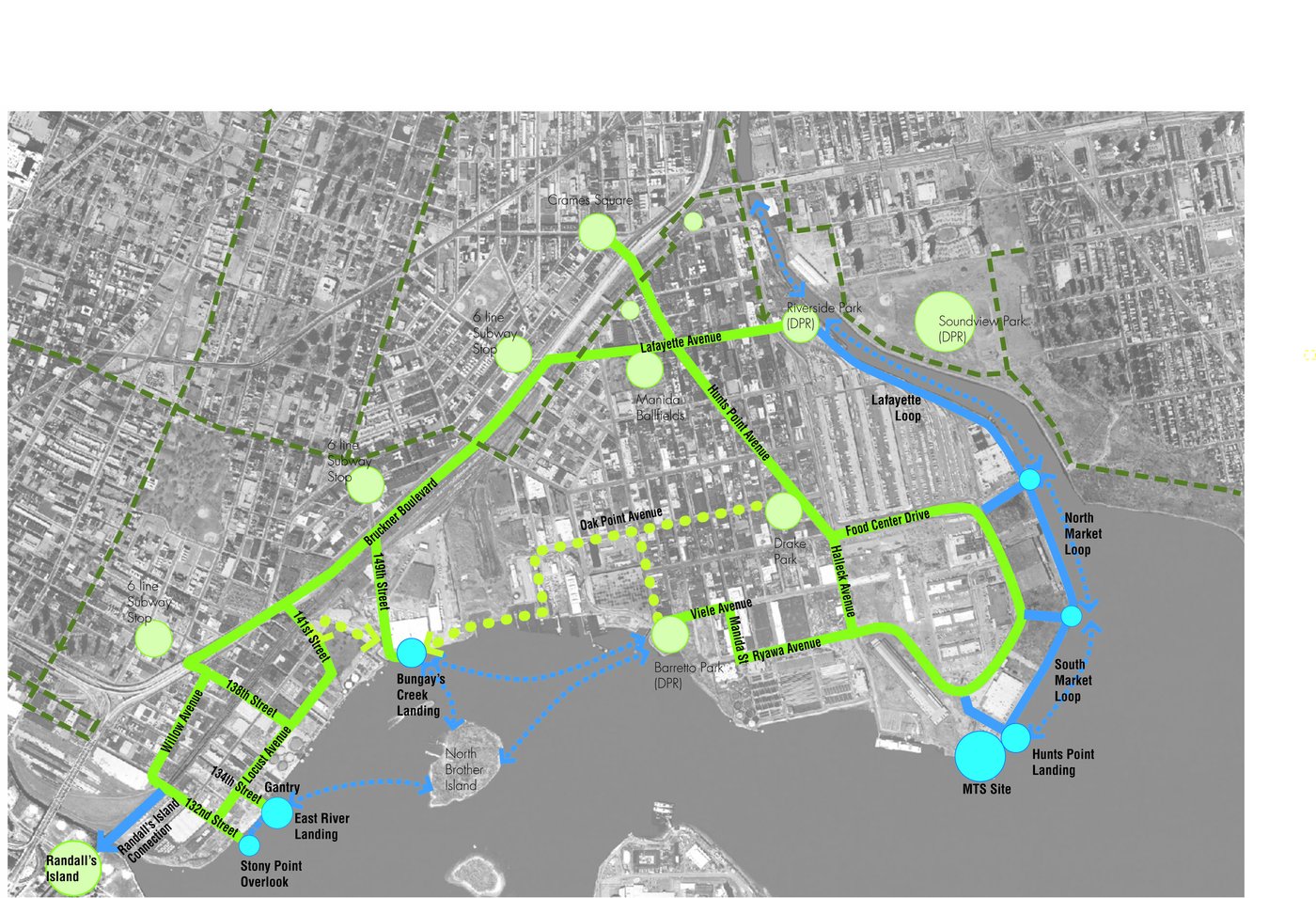 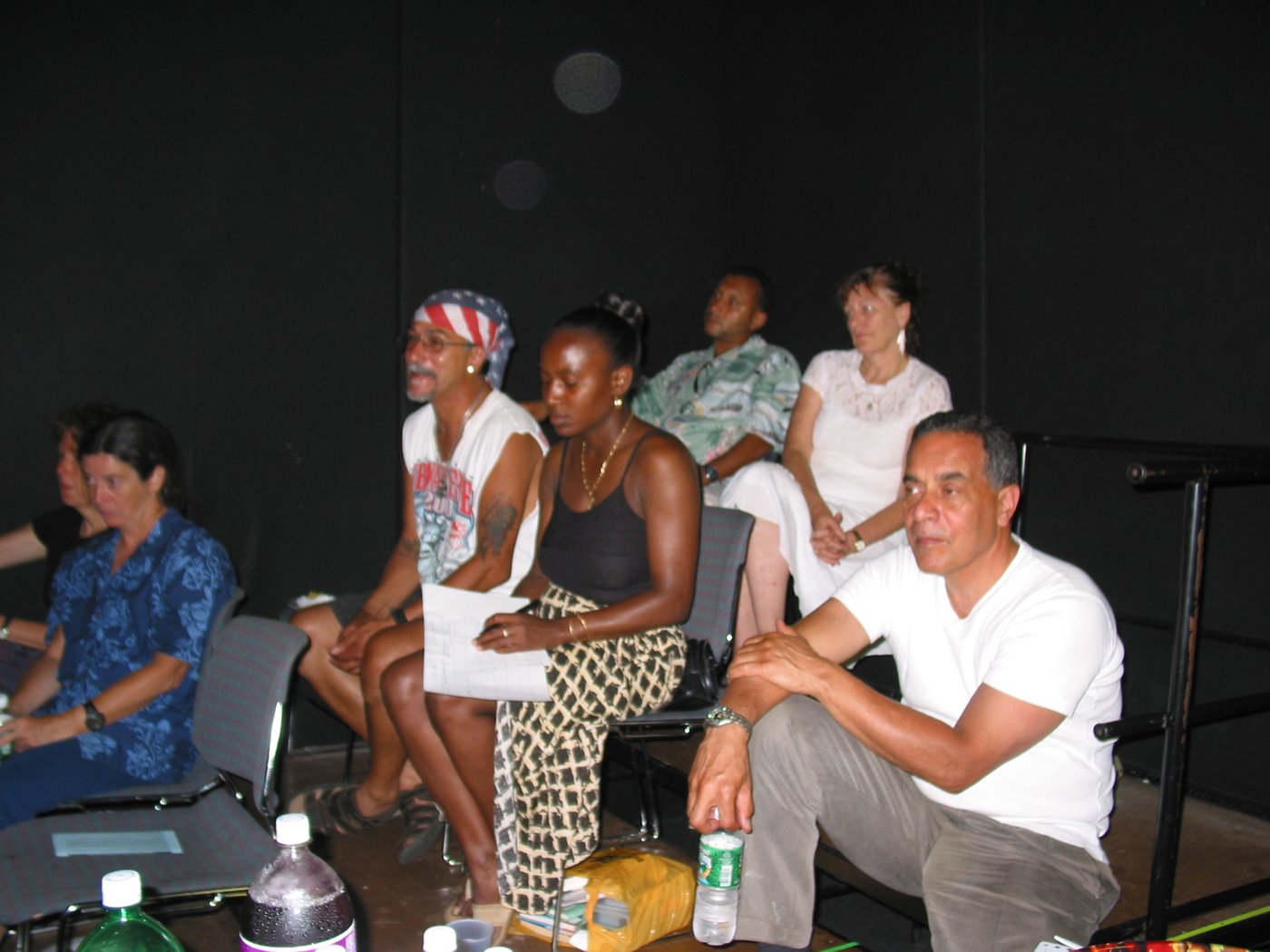 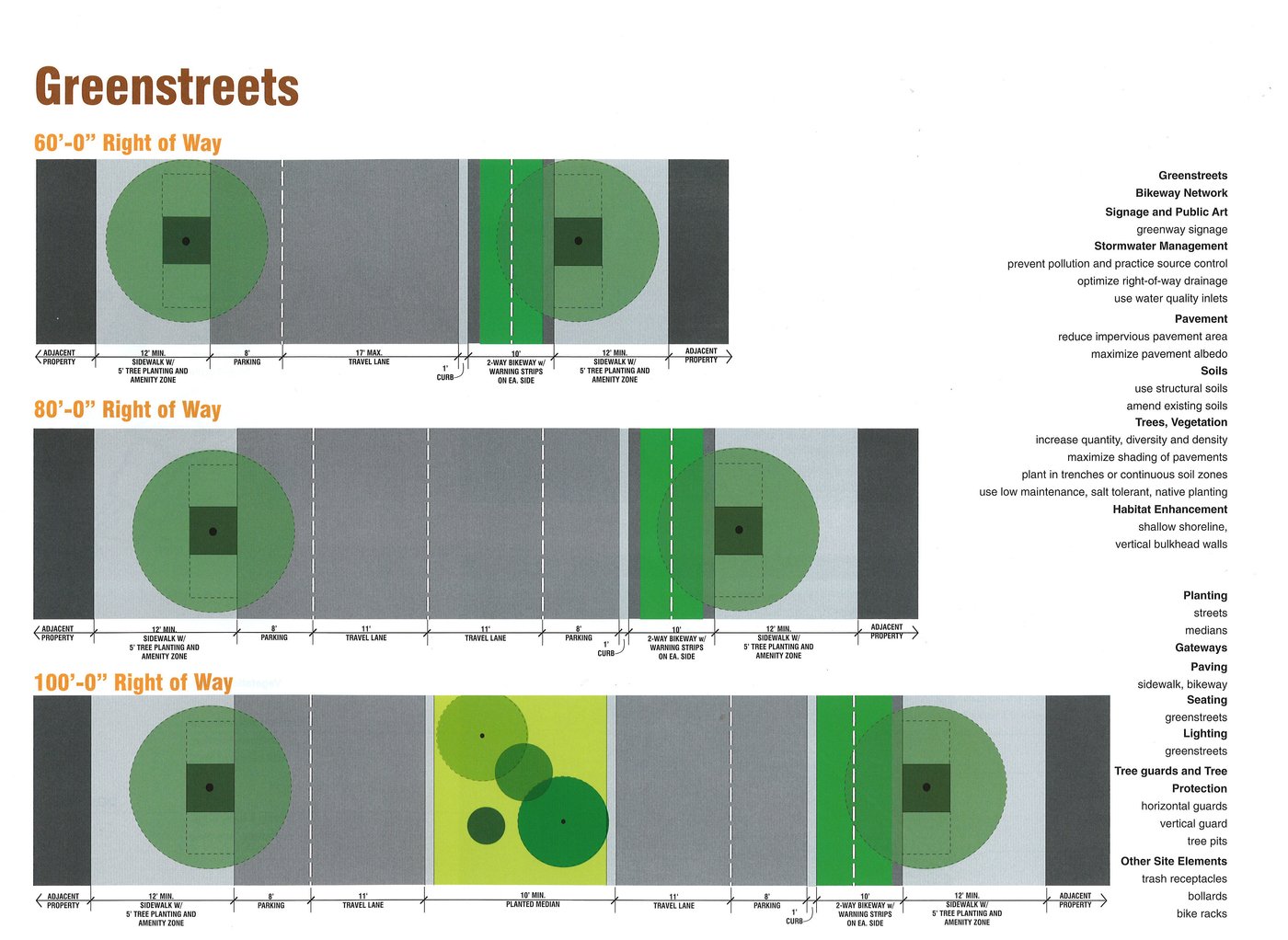 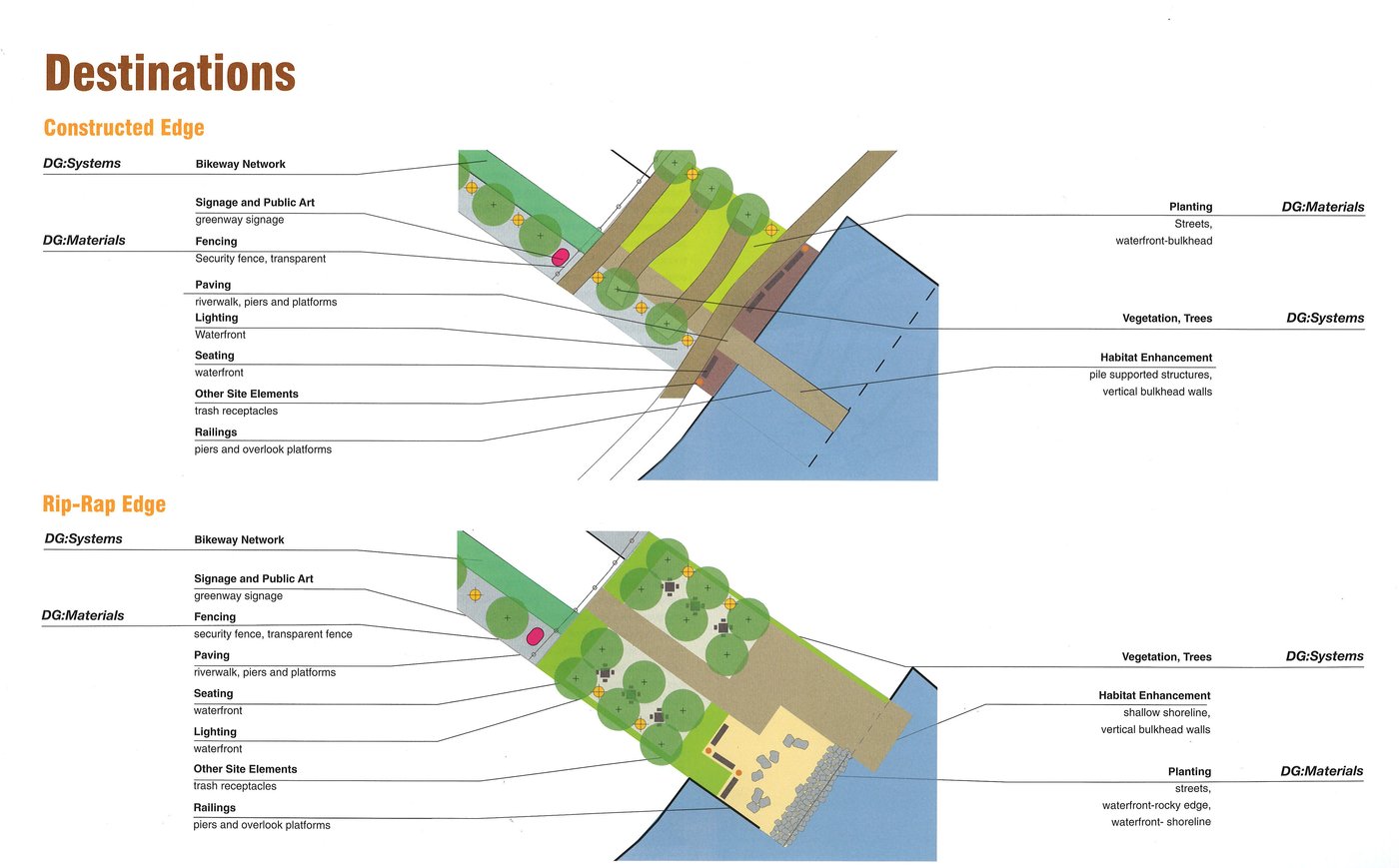 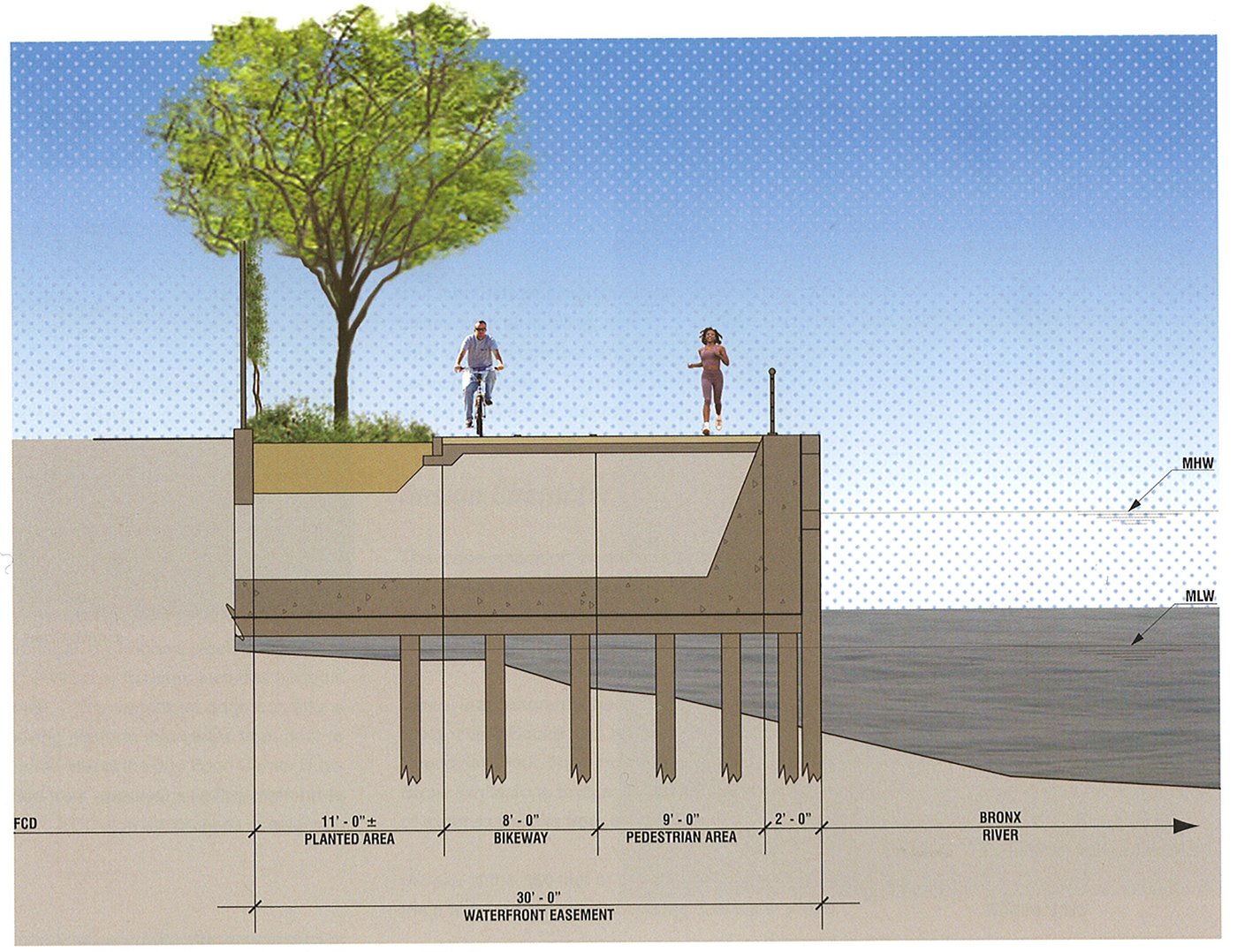 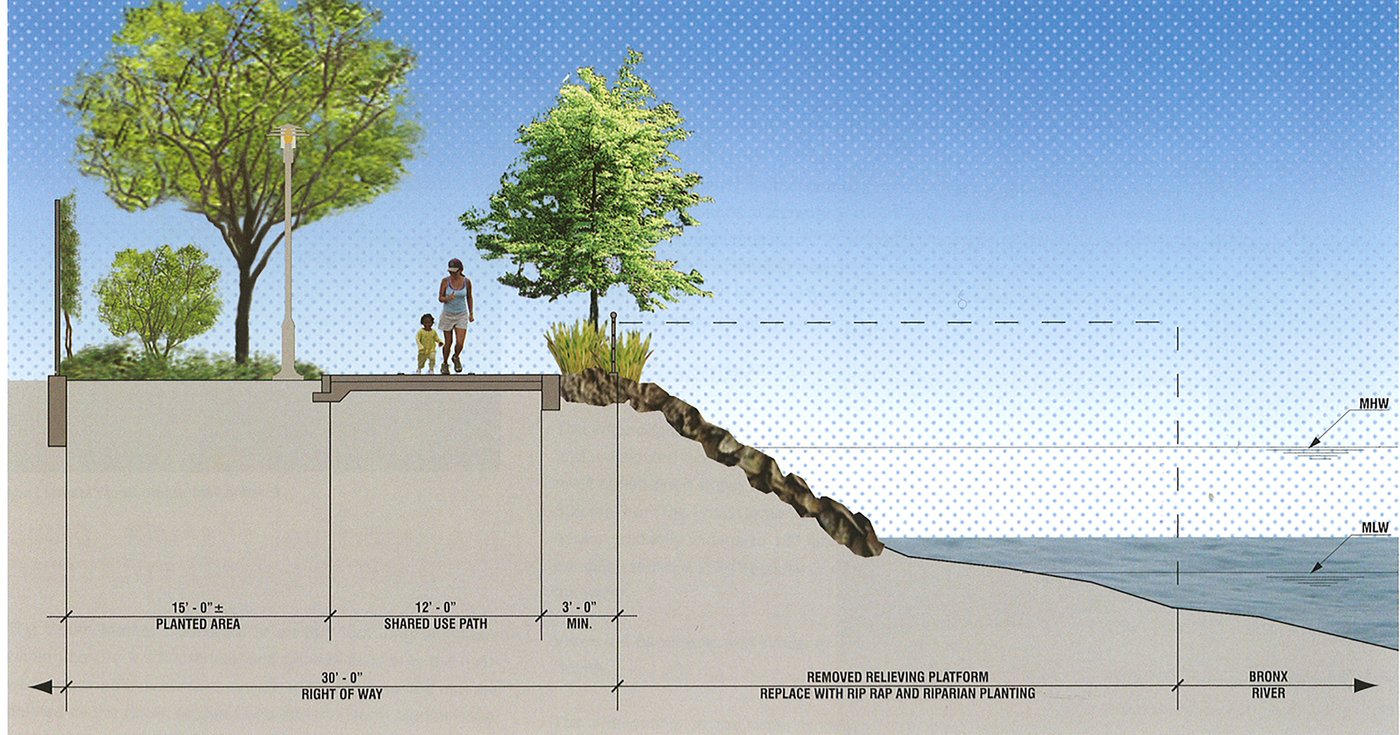 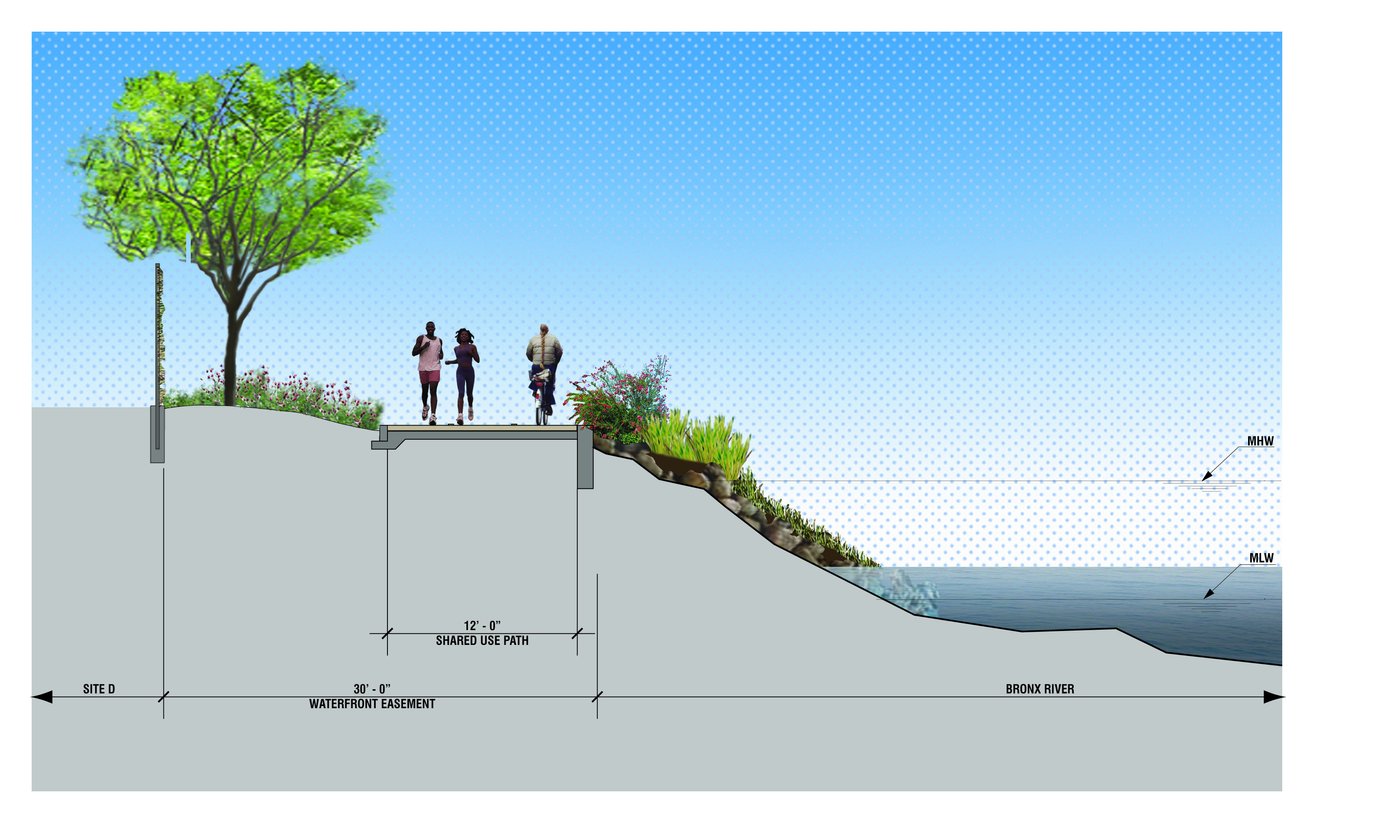 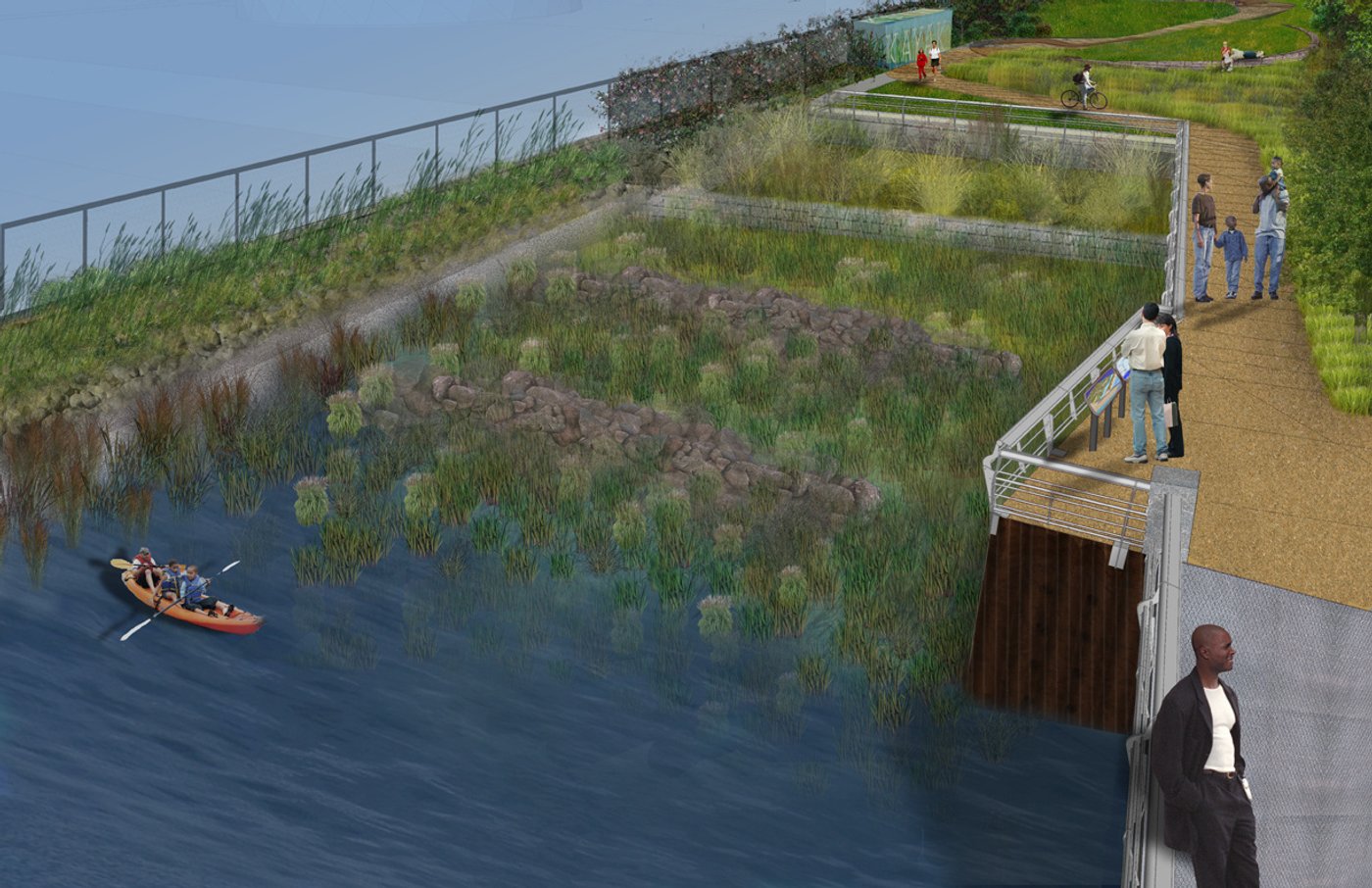 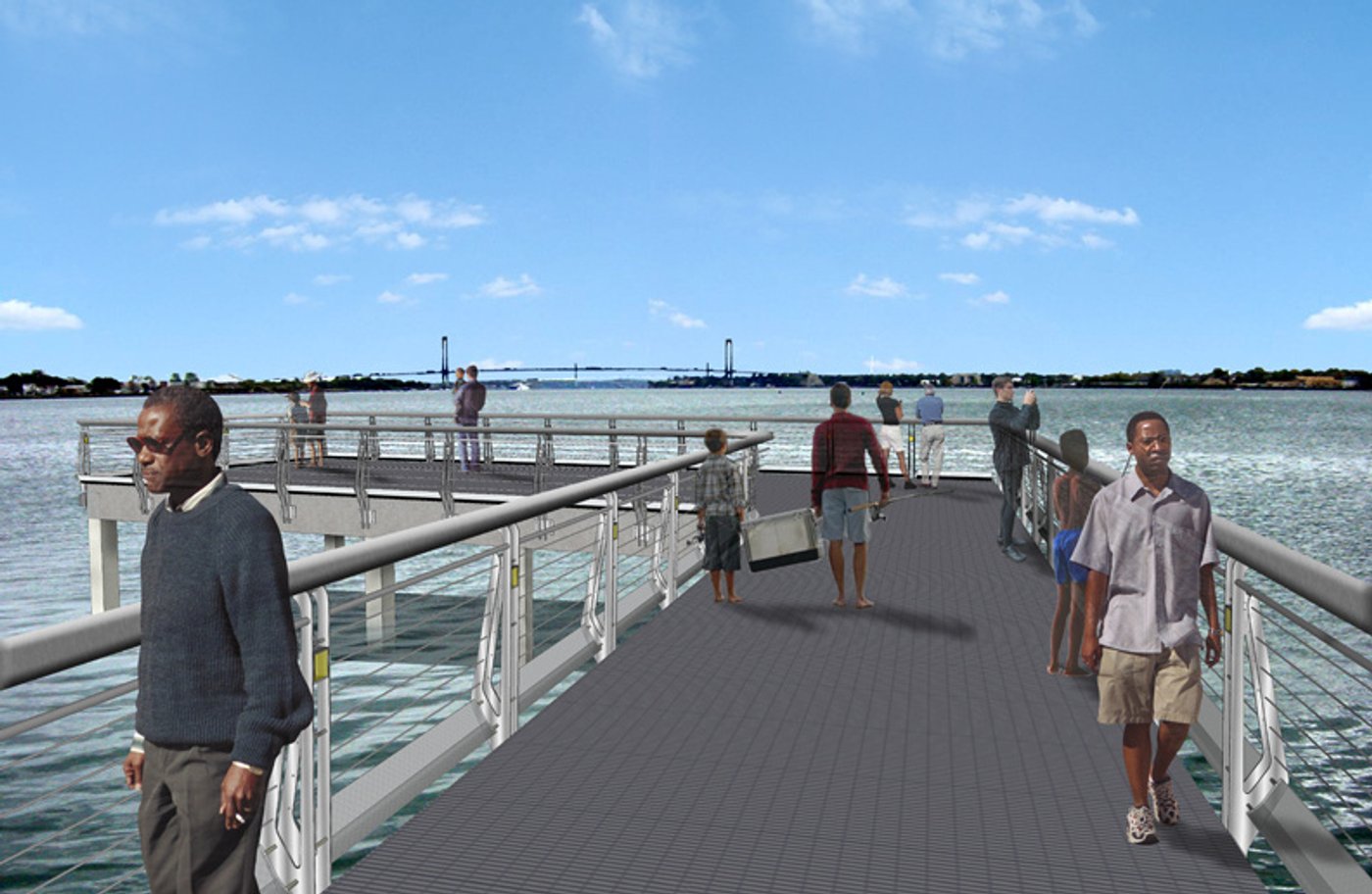